What if…?/Dundee – what happened next? 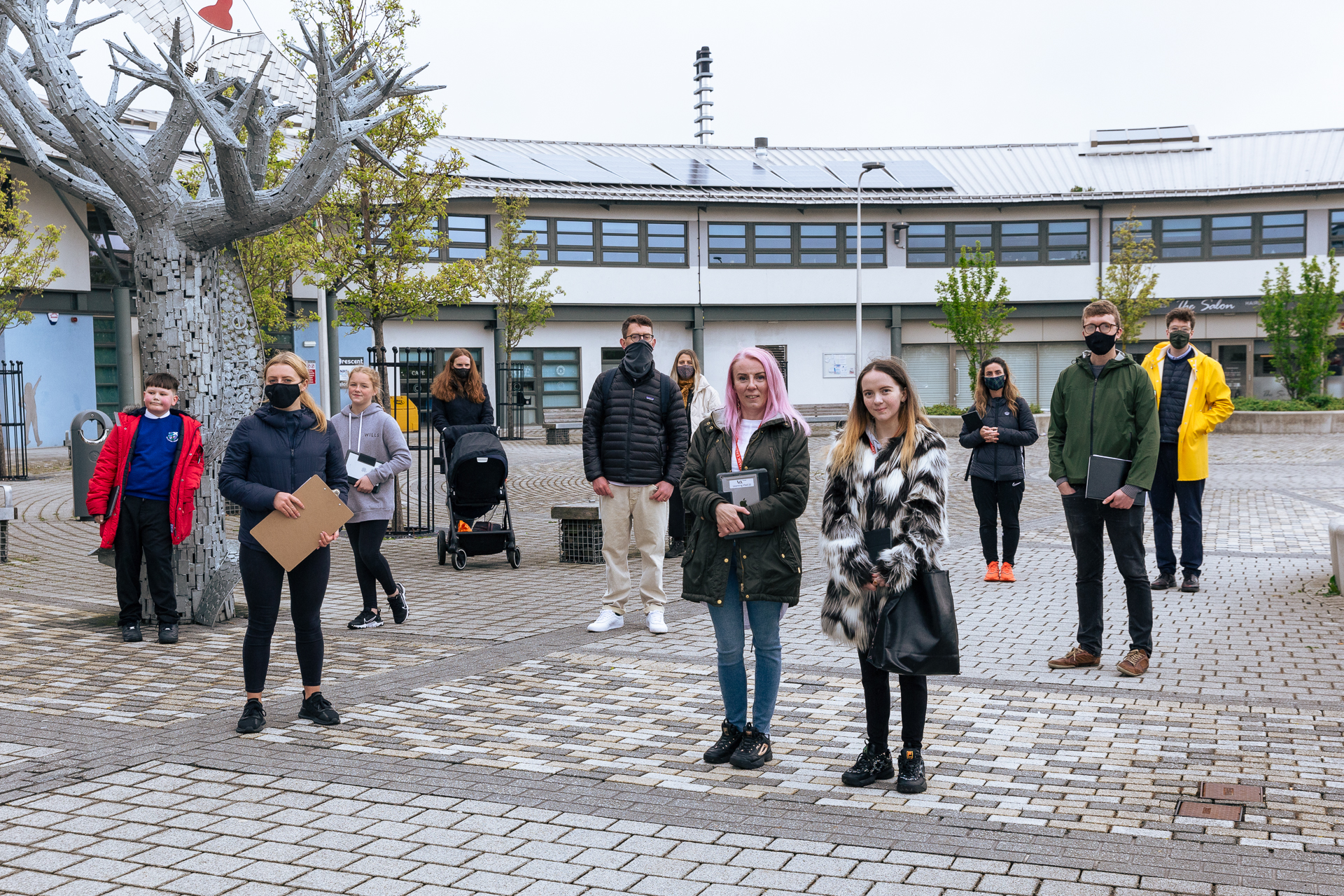 Citizens of Dundee working with Architects for What if…?/Scotland (Image by Lydia Smith)

Dundee did not appear on the original list of five geographical targets for the ‘What If…?/Scotland’ project. However, when the decision was taken to exhibit the results at the V&A Dundee (instead of the Venice Architecture Biennale, which had been the original, pre-covid, plan), the city was added as a sixth location. Read more 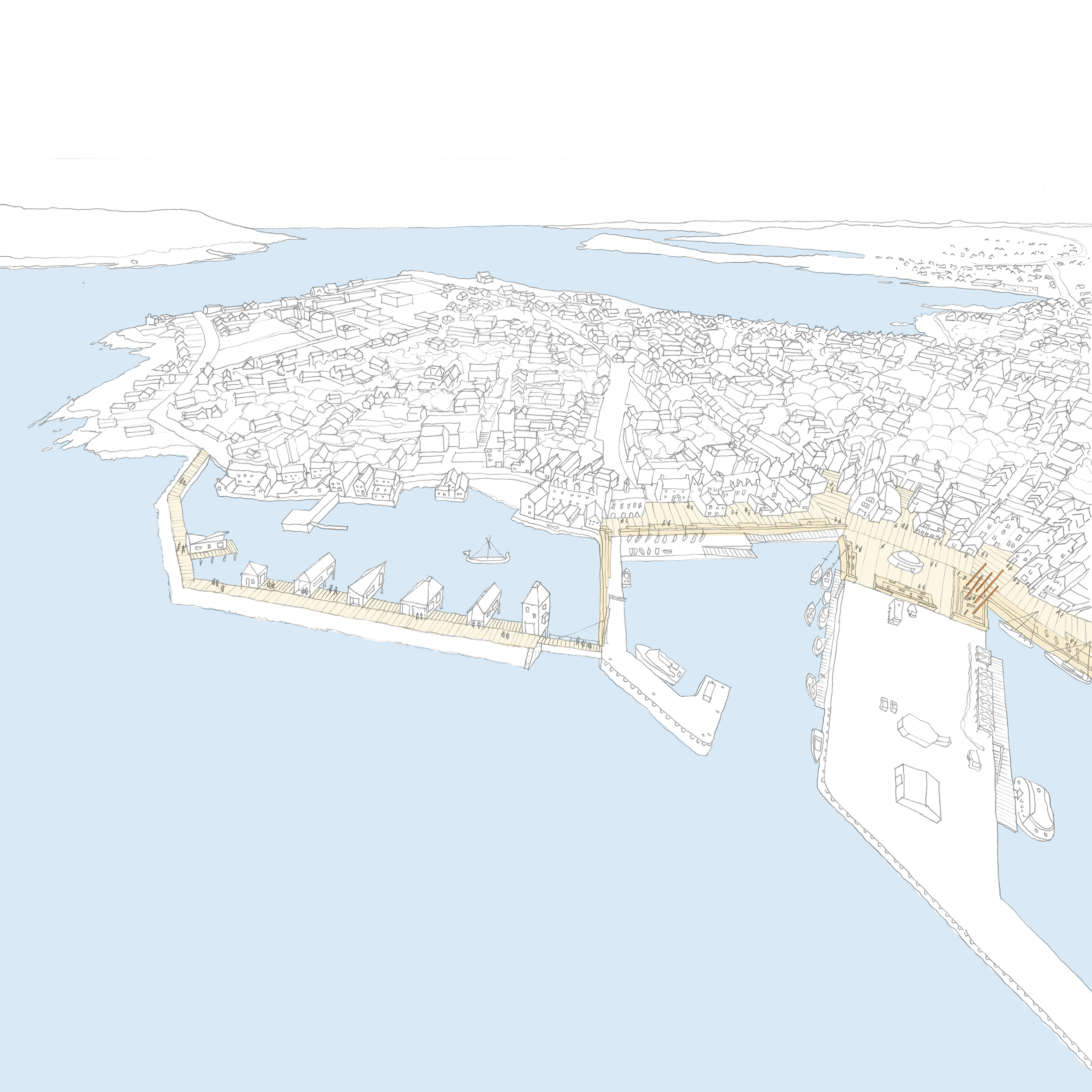 27 and 28 May 2022 / 11am-8pm Auditorium Created by 7N Architects and commissioned by the Scotland+ Venice partnership, What if…?/Scotland showed just what can happen when designers and residents come together to plan a better future for the places they call home. Read more

What if…?/Paisley – What happened next? 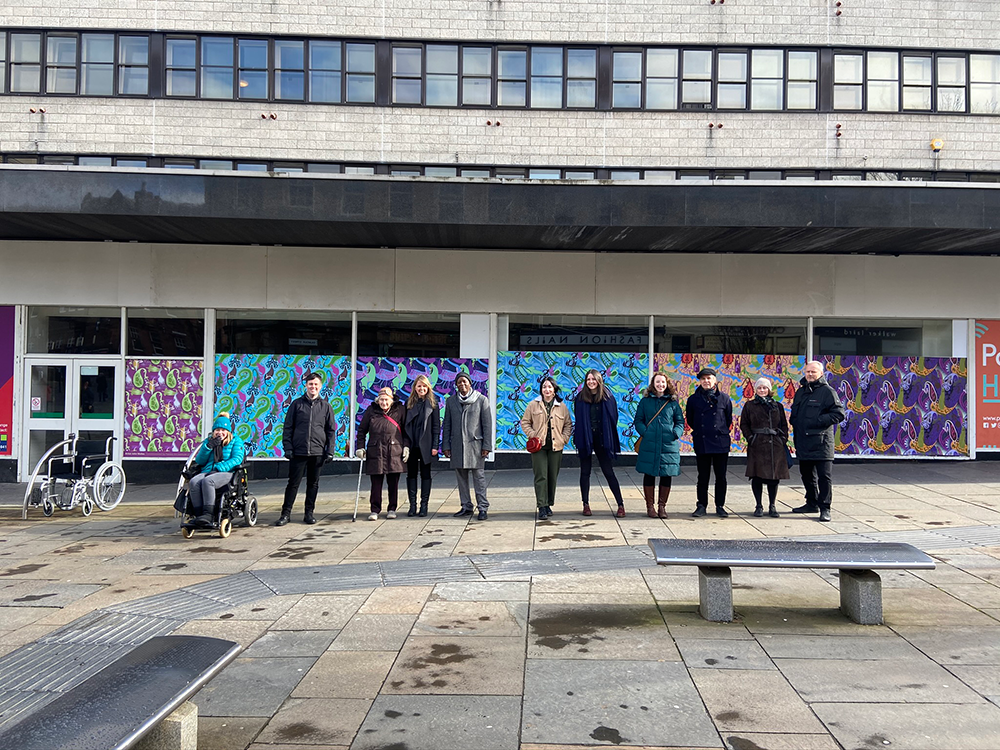 The group of citizens, designers and architects who worked together in Paisley to explore how we will live today as part of as part of What if…?/Scotland. Image Courtesy of 7N

When the ‘What If…’ project arrived in Paisley, many of the conversations between citizens and architects focussed on the theme of gathering. “It’s very much in the DNA of the place to assemble,” says Stuart McMillan, Regeneration and Place Manager, Economy and Development, with Renfrewshire Council. Read more


This event series was a collaboration between the Scotland + Venice partnership and V&A Dundee and curated in response to the What if..?/Scotland project. Produced by award winning Edinburgh based architecture and design practice 7N Architects, in partnership with Architecture & Design Scotland, What if…? Read more

What if…?/Annan – what happened next? 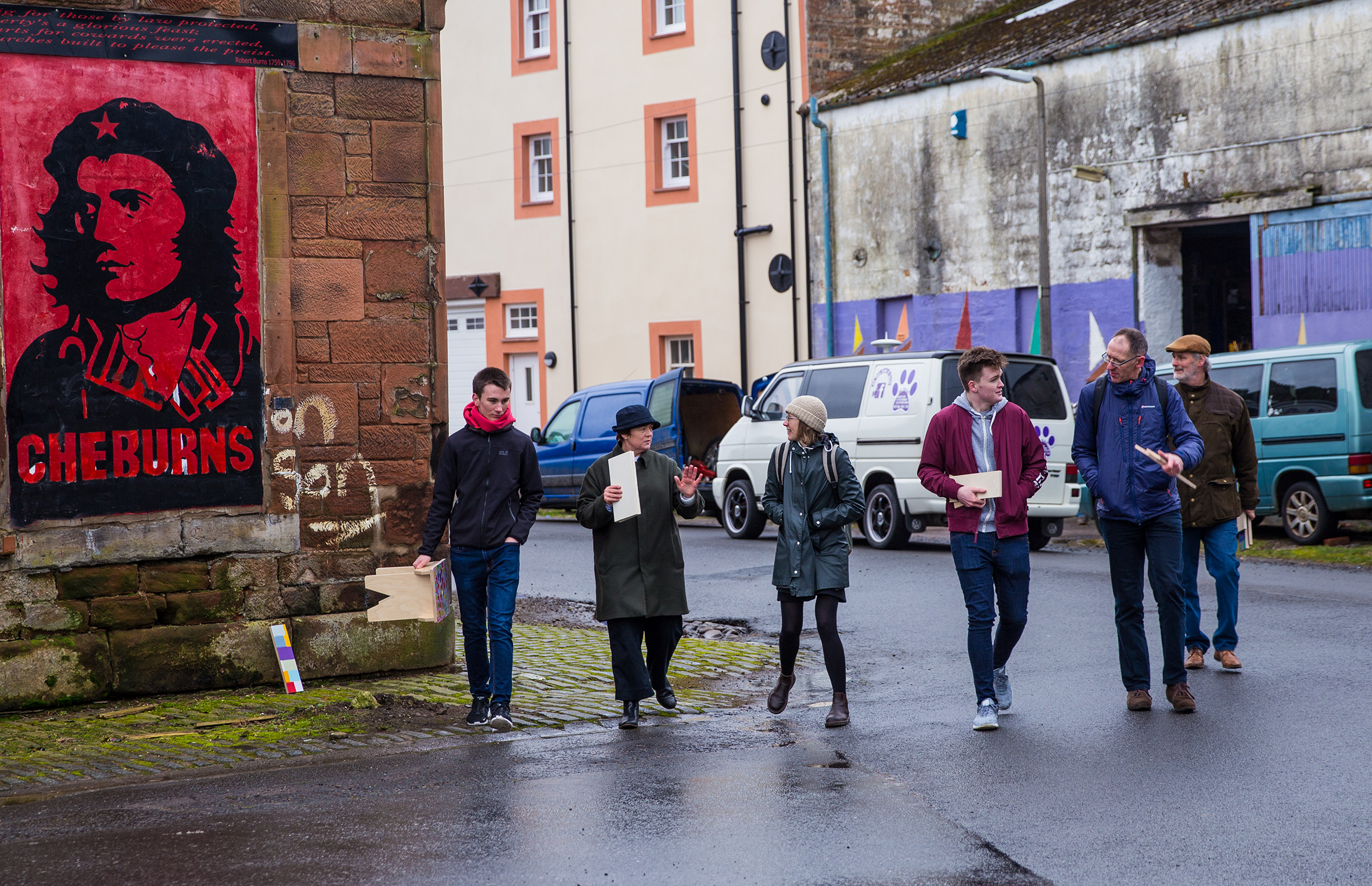 A LOT of water has passed down the river Annan since the Dumfriesshire town it gave its name to was a hub of Victorian commerce. Now, the relics of a more prosperous past can feel like a burden to a community thinking about regeneration. Read more

What if…?/Wester Hailes – what happened next? 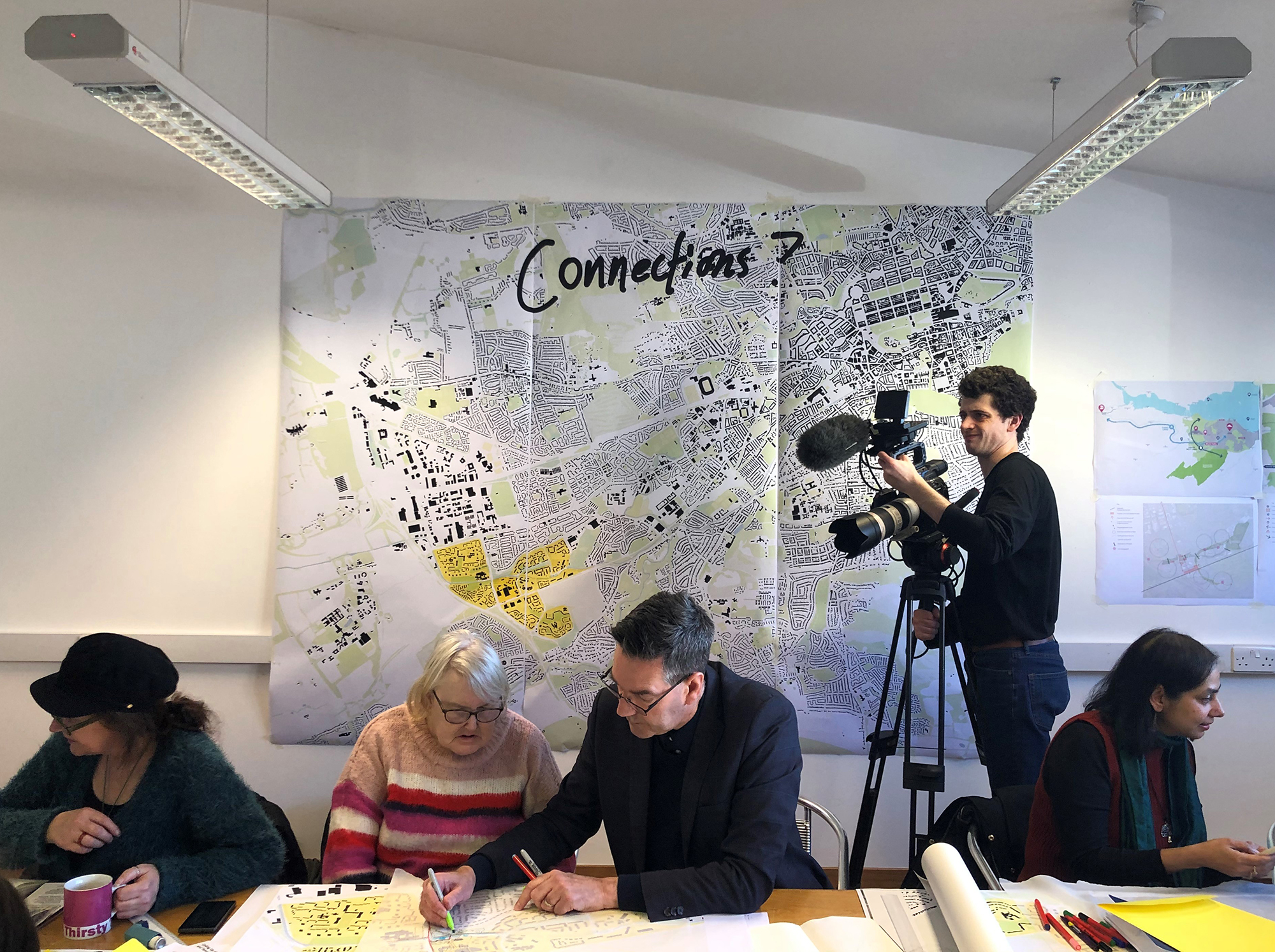 Eunice Main, Wester Hailes and Ian Gilzean, Scotland’s Chief Architect, worked together in early 2020 to add their hopes, wishes and ideas for Wester Hailes to What if…?/Scotland (Image by 7N Architects)

WHEN the citizens of Wester Hailes were asked about their wishes for their community in ‘What If…? Scotland’, discussions frequently came back to the same building, a derelict petrol station opposite the main shopping centre. Read more

Reflections on What if …?/Scotland 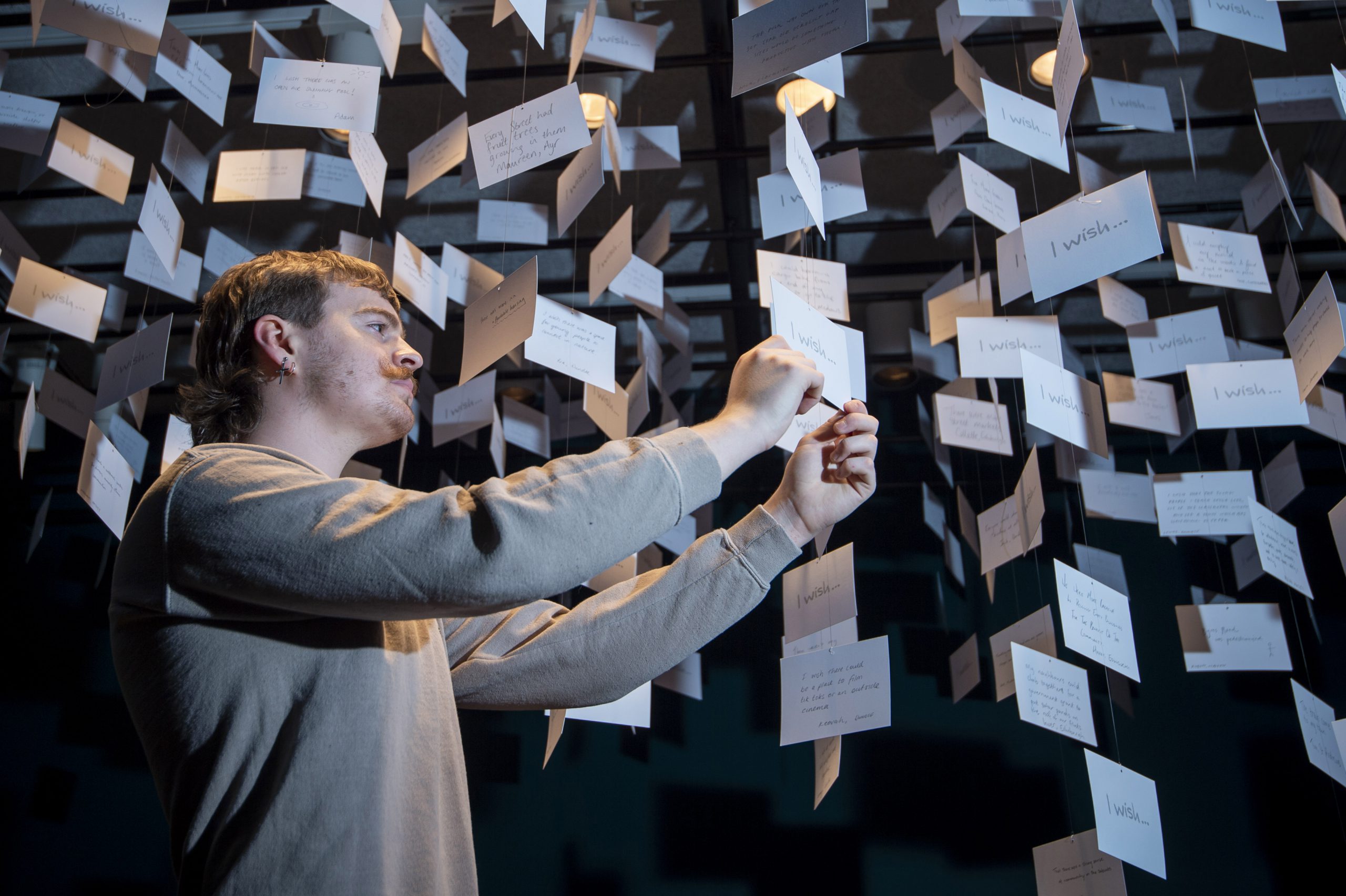 When the 2020 International Architecture Exhibition, Venice Biennale was postponed until 2021, projects around the world were forced to go back to the drawing board, Susan Mansfield writes. In Scotland, the Scotland + Venice Partnership had commissioned the ‘What If…? Read more

What if…?/ Scotland: 10,000 Scottish gallery-goers ‘wishes’ for a better Scotland revealed 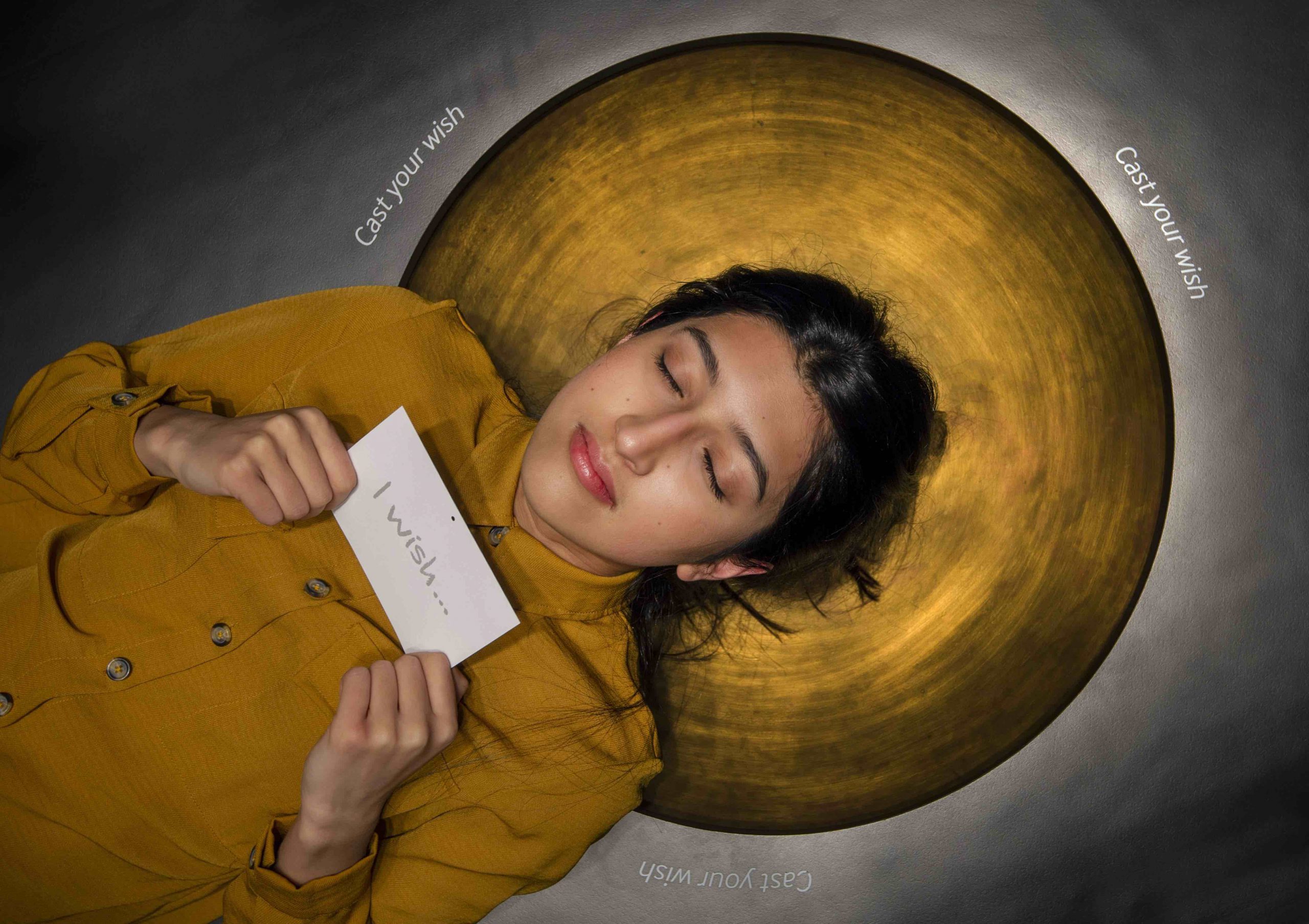 Amanie Ahmed from Dundee, who contributed to the What if…?/Scotland exhibition makes a wish at the Wishing Well. Image by Neil Hanna Photography

The award-winning exhibition What if…?/Scotland comes to an end at the V&A Dundee on Sunday 21st November, having collected over 10,000 wishes from the people of Scotland and beyond. Commissioned by the Scotland + Venice Partnership, and created by Edinburgh-based 7N Architects, What if…?/Scotland was originally designed as Scotland’s contribution to the 17th International Architecture Biennale in Venice, but due to the pandemic it was redesigned to go on to successfully show at V&A Dundee. Read more 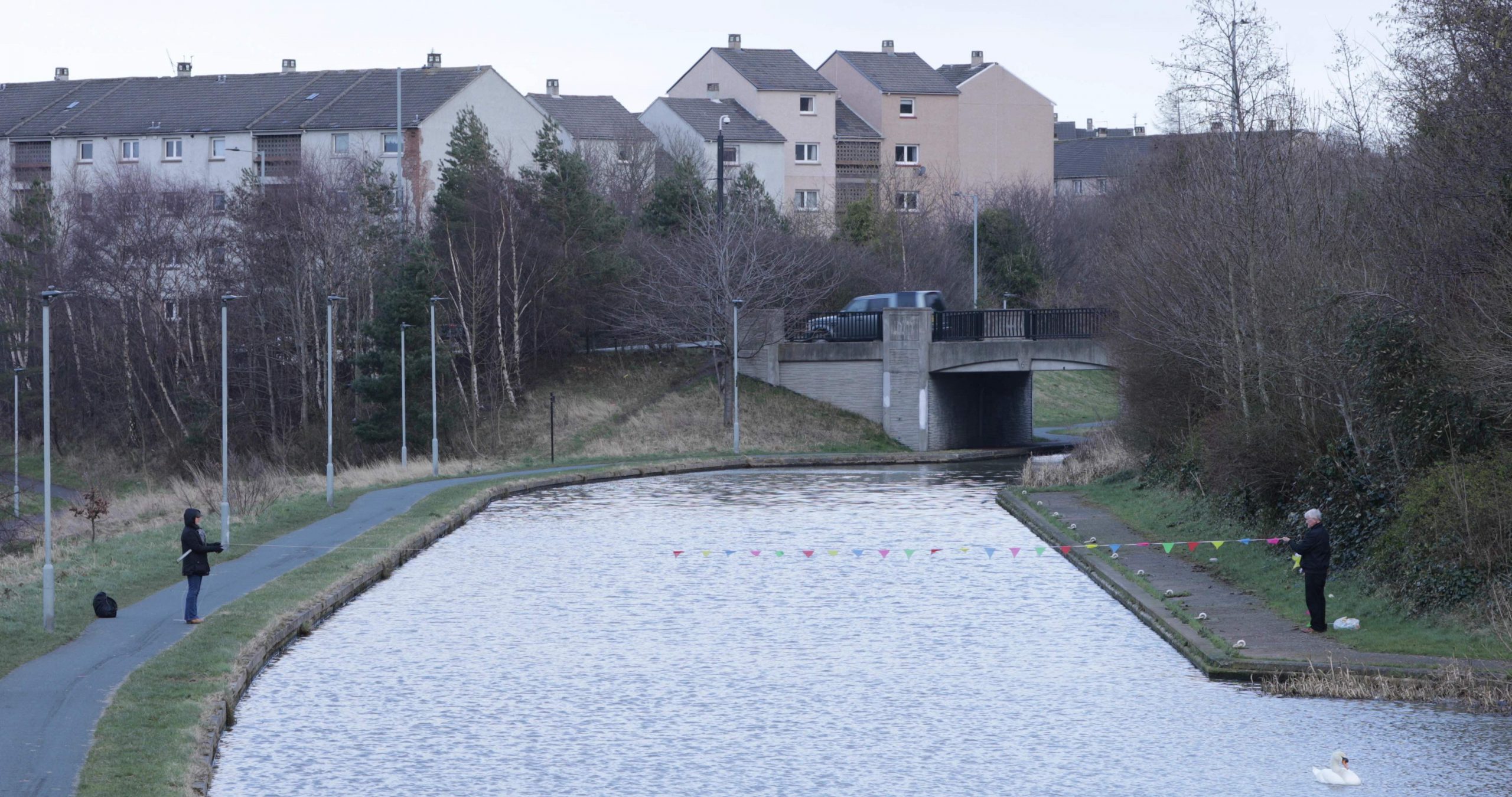 The final of our online public events, in collaboration with V&A Dundee, to support the Scotland + Venice exhibition What if...?/ Scotland, focuses on young people and climate change. Young people today are the generation that will be most affected by climate change. Read more 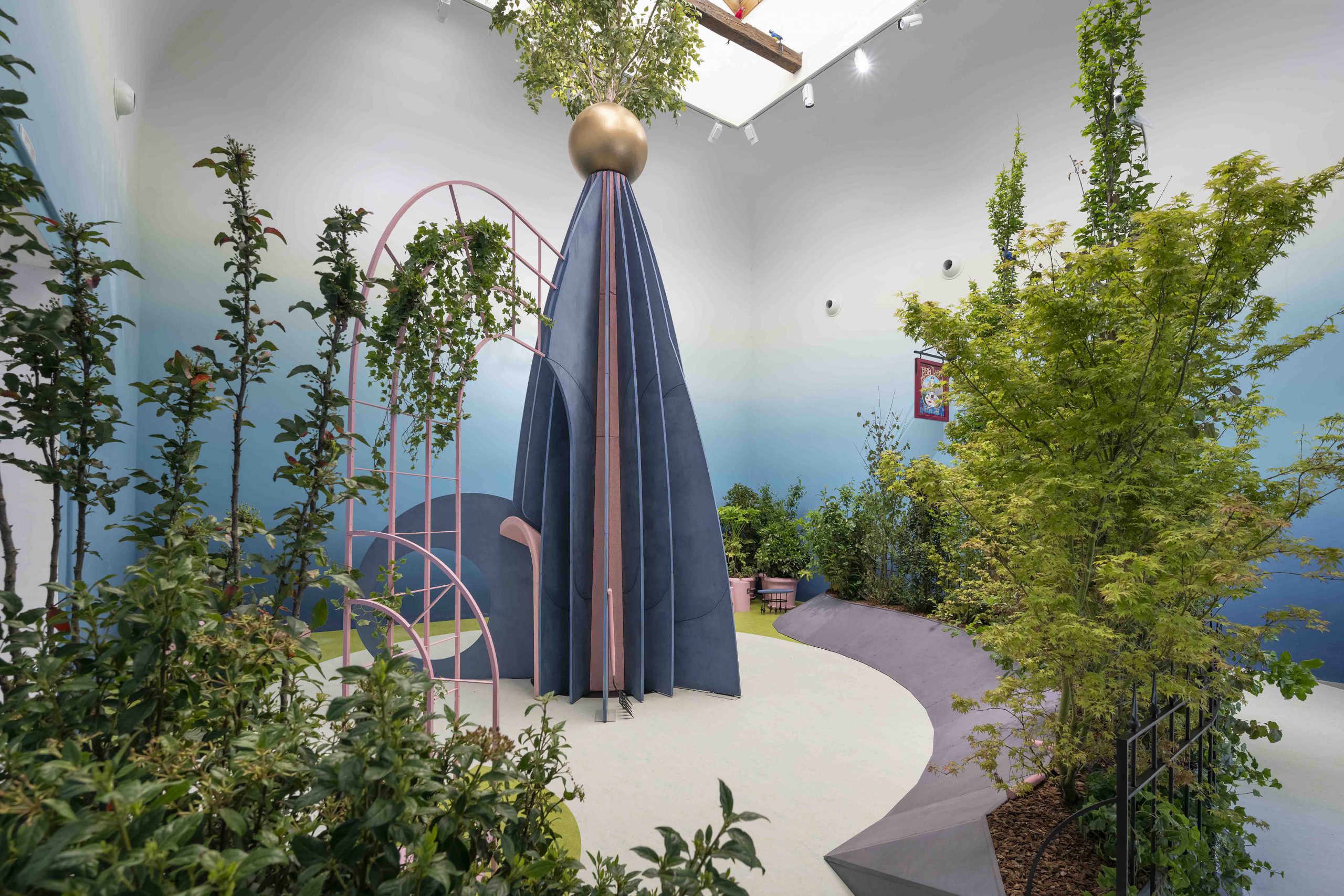 Drawing on creative minds across the world, responses have been wildly different. The urgency of the question sparked ideas and made connections in unexpected and compelling ways. Join us to explore some of these responses, and to hear from some of the curators, architects and creatives that have responded to this year’s theme including the curators of The Garden of Privatised Delights, Entanglement, The Anthropocene Museum: Exhibit 3.0 Obsidian Rain, Lithuanian Space Agency Presents Planet of People and What if…?/Scotland. Read more