The civic role of architecture 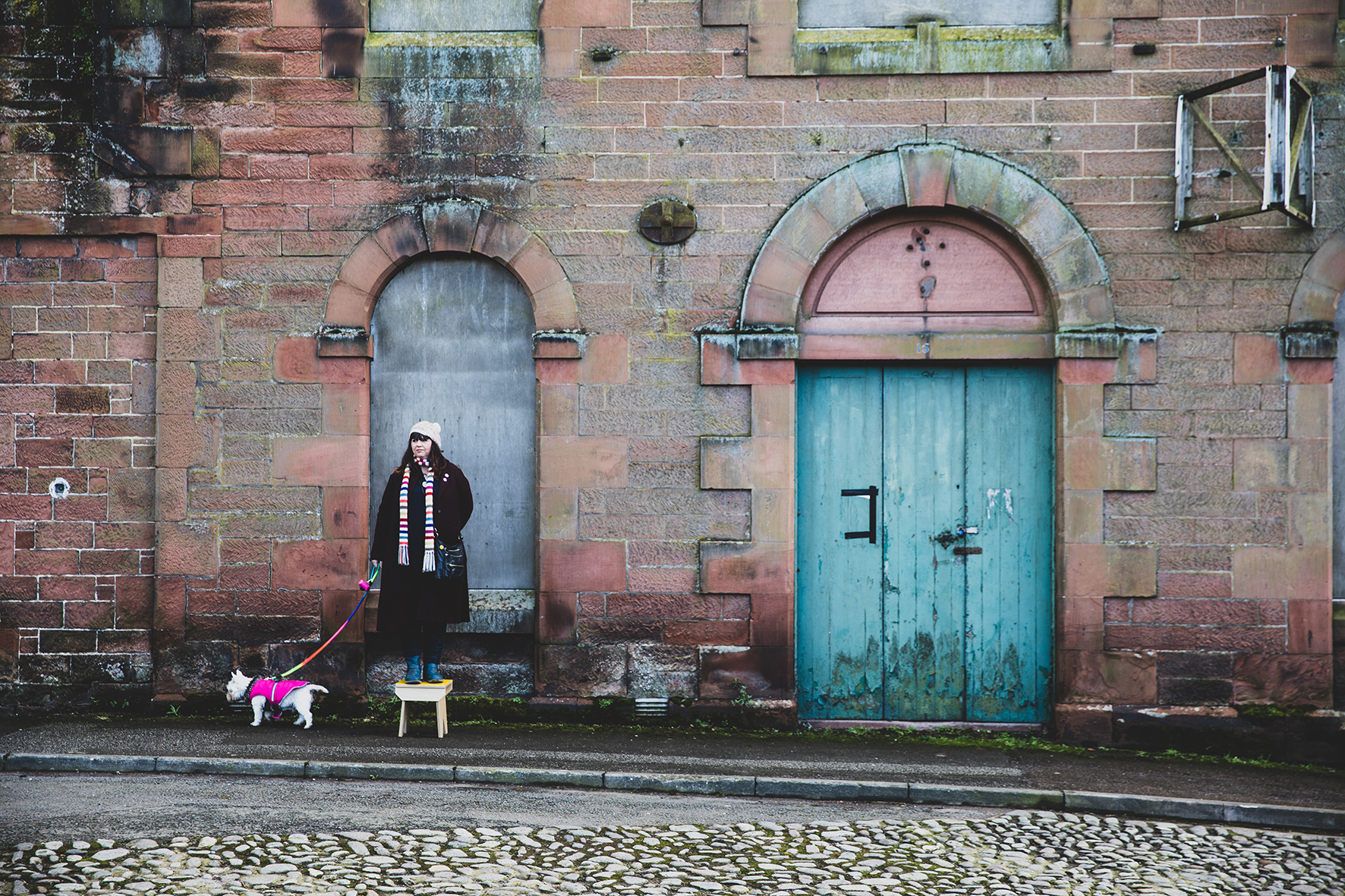 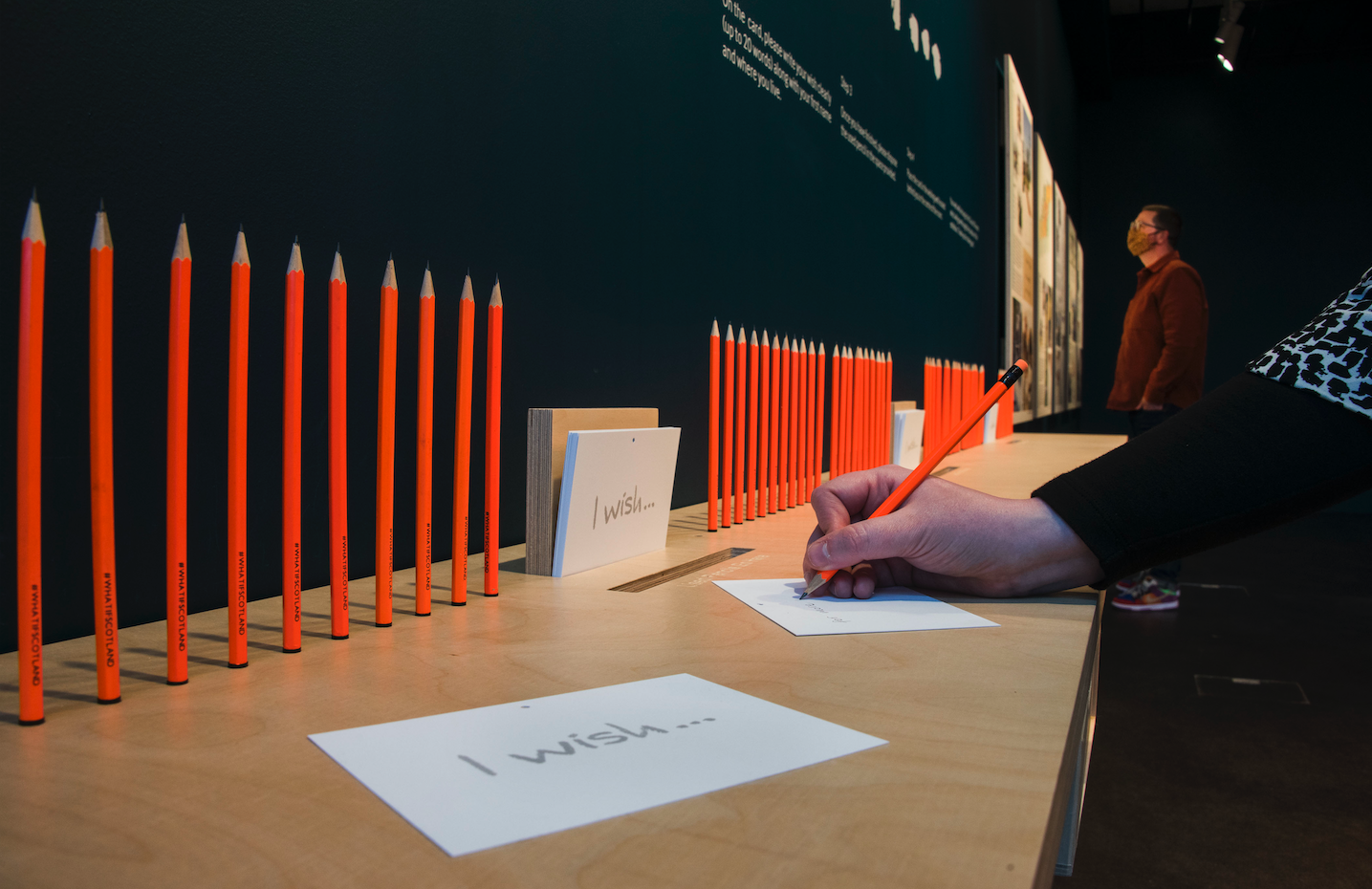 At the opening of What if…?/Scotland on 21 May, President of the Royal Incorporation of Architects in Scotland, Christina Gaiger gave these remarks, reflecting on the civic role of architecture and Scotland’s architecture on the global stage.

I’d like to start off today by talking a little bit about the international recognition of Scottish architecture. For me, architecture is really representative of who we are. It is personal, it is expressive, and it is a cultural reflection.

Scotland has a rich history of prominent design and architecture, including the works of Charles Rennie Mackintosh, Alexander Thomson, Basil Spence, Gillespie Kidd and Coia, and James Stirling, the namesake of the prestigious RIBA Stirling Prize, just to name a few.

Even today, I’m standing in a new landmark Scottish building designed by Japanese architects Kengo Kuma and associates built to represent the aspirations of Dundee and Scotland.

A strong statement being recognised worldwide, gaining further distinction by becoming the Scottish centre for design this year.

As we move to think about our built environment more holistically, as a collective rather than an individual effort, international recognition becomes being about having something to say and saying it really loudly through our built fabric, in order for the nation’s architectural tapestry to represent its ambitions, its values, its morals, and, most importantly, its people.

The climate emergency and global pandemic together have highlighted just how important progressive design and architecture is, it has a positive impact on people, their homes, communities and all of the spaces in between.

Although everyone lives within architecture and experiences the built environment on a daily basis, it can often go unnoticed, misunderstood, be taken at face value and be seen as a commodity.

Over the last 12 months, almost by chance, awareness has increased, everyone has been forced to assess the space around them, the amenities within local reach, and have got to know their own architecture.

The pavement became the community centre. The home became the school and education around the importance of qualitative, equitable, built environment has accelerated.

But we still have a long way to go, especially in inspiring the next generation, giving them the agency they deserve.  So the What if exhibition lands a really key time to not only reach an international audience as part of the Venice Biennale, but to empower communities and showcase the potential of allowing for agency within the built environment.

It seeks to re-engage the civic role of design professionals, to promote advocacy and deliver a future vision for Scotland that represents who we are now and today.

A continuum of civic values

When the word civic is associated with architecture, it’s actually really easy to think of austere architecture, for me anyway. Showcases of power, traditional civic town hall structures, proscribed civic spaces and services.

However, really civic at its root is about people.

Civic buildings are community buildings that convey the feeling of place or history, however, one could argue, maybe controversially, that all buildings and spaces in between are civic.

This challenges us to see each individual building project and the wider location as part of a continuum of civic values, representing our environment, community, wellbeing, energy, use, cultural depth, equity and openness.

The civic role of architecture is critical. Every community and area of Scotland is different with varying challenges and needs.  And this is so well represented in the exhibition here in the V&A.

The local architecture, the development of communities and their built environment should reflect this with a sense of pride.  Qualitative, sustainable and responsive architecture should not be a luxury, it’s intrinsic to health, wellbeing and a sense of place.

All of Scotland’s communities deserve well-designed buildings and places that put their health and wellbeing first. With clear collaborative structures to promote and deliver local resourcing and stewardship built around place based investment strategies, which hinge on protecting the environment.

The recently launched RIAS strategic campaign looks to inspire politicians, government, communities and everyone else to engage with us so that we can create a better future for people and for the planet, build once for the future and protect what we have.

What if…?/Scotland and the re-engagement of the civic role exemplifies these ambitions, recognising the value in what we have; to strive for a diverse, bolder and inclusive “What if?” future.

I liked what Ewan said in terms of the wish and ambition that that expression holds. It’s really quite powerful.

The prestigious Venice Biennale is an important event for Scottish architecture and architectural discourse. The Scotland + Venice initiative takes what is important to Scotland and puts it on an international stage.

This year, What if, puts social sustainability front and centre, which, alongside Scotland’s world leading climate change legislation, sends a very strong message for the direction of Scottish architecture and the built environment.

I just wanted to end today by saying a huge congratulations to everyone involved in this initiative, including 7N architects for an amazing exhibition.

I very much look forward to making my wish for the cloud of dreams, I’ve been thinking about it all the way here on the train.

It’s a fantastic way of opening up the dialogue further and continuing engagement through the exhibition and beyond to keep this conversation going and to hand over agency to local communities, the next generation and to get everyone involved in their local spaces and every bit in between.

What if…?/Scotland runs at V&A Dundee until 21 November 2021. Click here to watch a video of the opening event.